Welcome parents and students to the US school system VAschools!

VAschools is the gathering place of teachers, staff members have expertise and enthusiasm at work. We are working hard to bring enthusiasm model of high quality education for all students in the school system of Vietnamese Americans.

We’ve been building an educational environment to promote the development of capacity and personality of each student. So we’re always learning program combined with extracurricular activities for students can exercise more skill aims to promote creativity, thinking ability, reasoning; discover yourself and respect others; solidarity, along with friends, together to participate in charitable activities in the community to promote kindness. Vietnamese American school system we want to build a solid platform for value students, helping them increasingly confident through each stage of development to adulthood.

We believe that an important purpose of education is to develop the whole person in both intellectual and soul. Therefore, the mission of the Vietnamese American school system we are training the young generation Vietnam become responsible citizens with self, family and society; enough bravery to help the country develop and integrate into the world.

Vietnamese assurance program of the Department of Education and Training of Vietnam, the Ministry of Education qualification & Training recognized as public schools; ESL program under international certification system of the University of Cambridge and is currently being applied in Singapore, Japan and Korea. 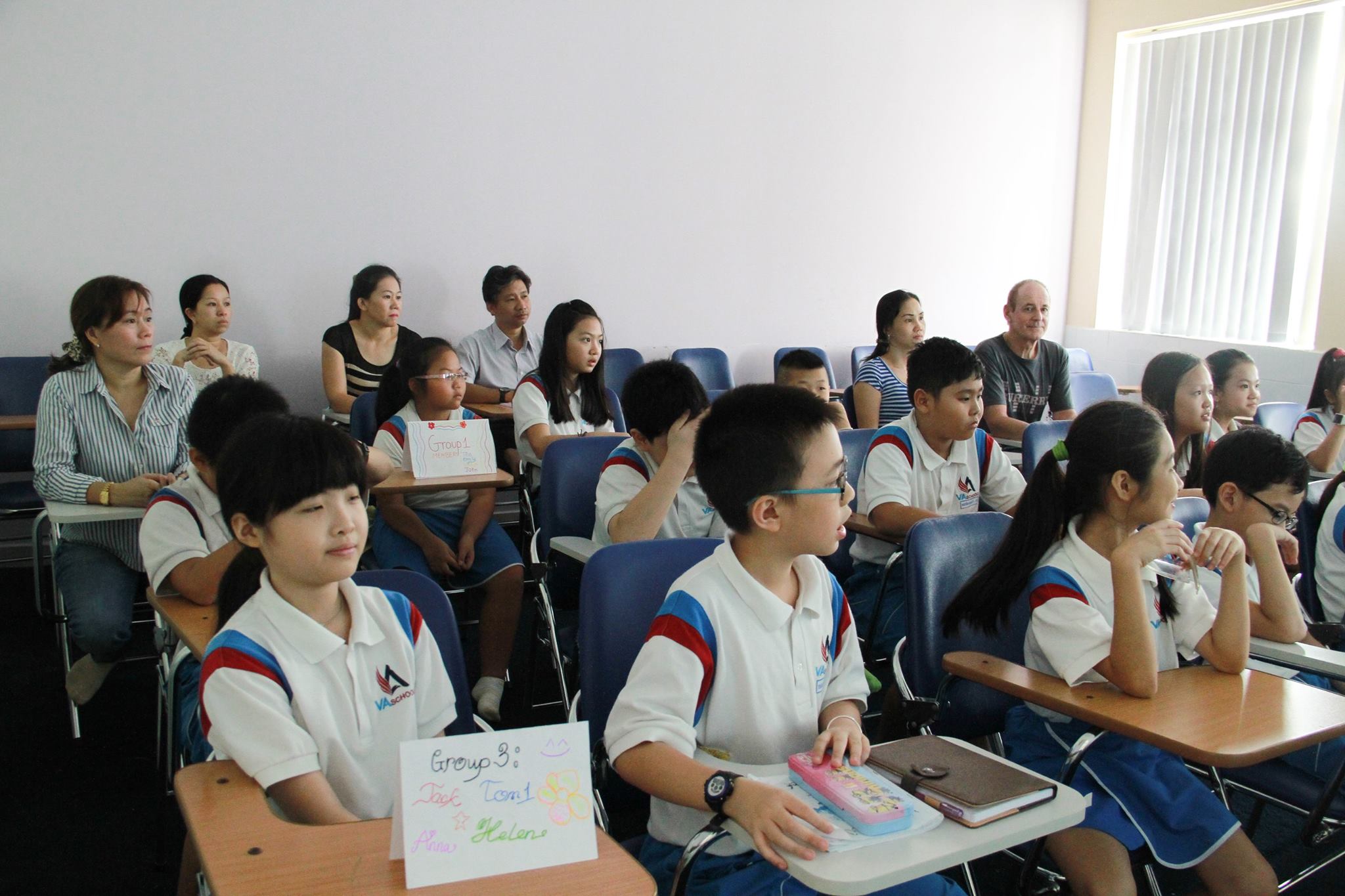 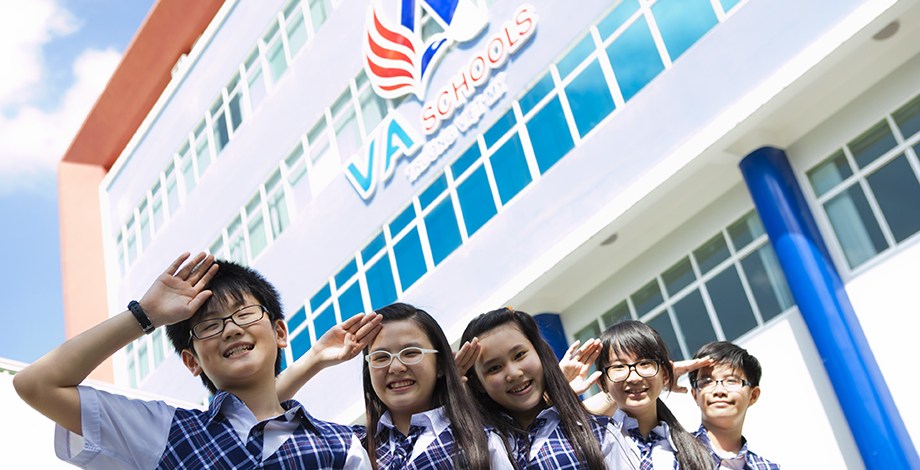 By dedicated and relentless dedication to education, Vietnamese American school system VAschools striving to become one of the international bilingual schools achieve top quality Vietnam. With the guiding principle of love as the foundation, we always respect the collective values ​​of pedagogical schools, uphold the differences of each individual and constantly towards comprehensive development.

Vietnamese American school system was born with the desire to train the younger generation Vietnam GOOD VIETNAMESE – fluent in English – RICH LIFE SKILLS to become responsible citizens with self, family, society and the guts to integration in the world.